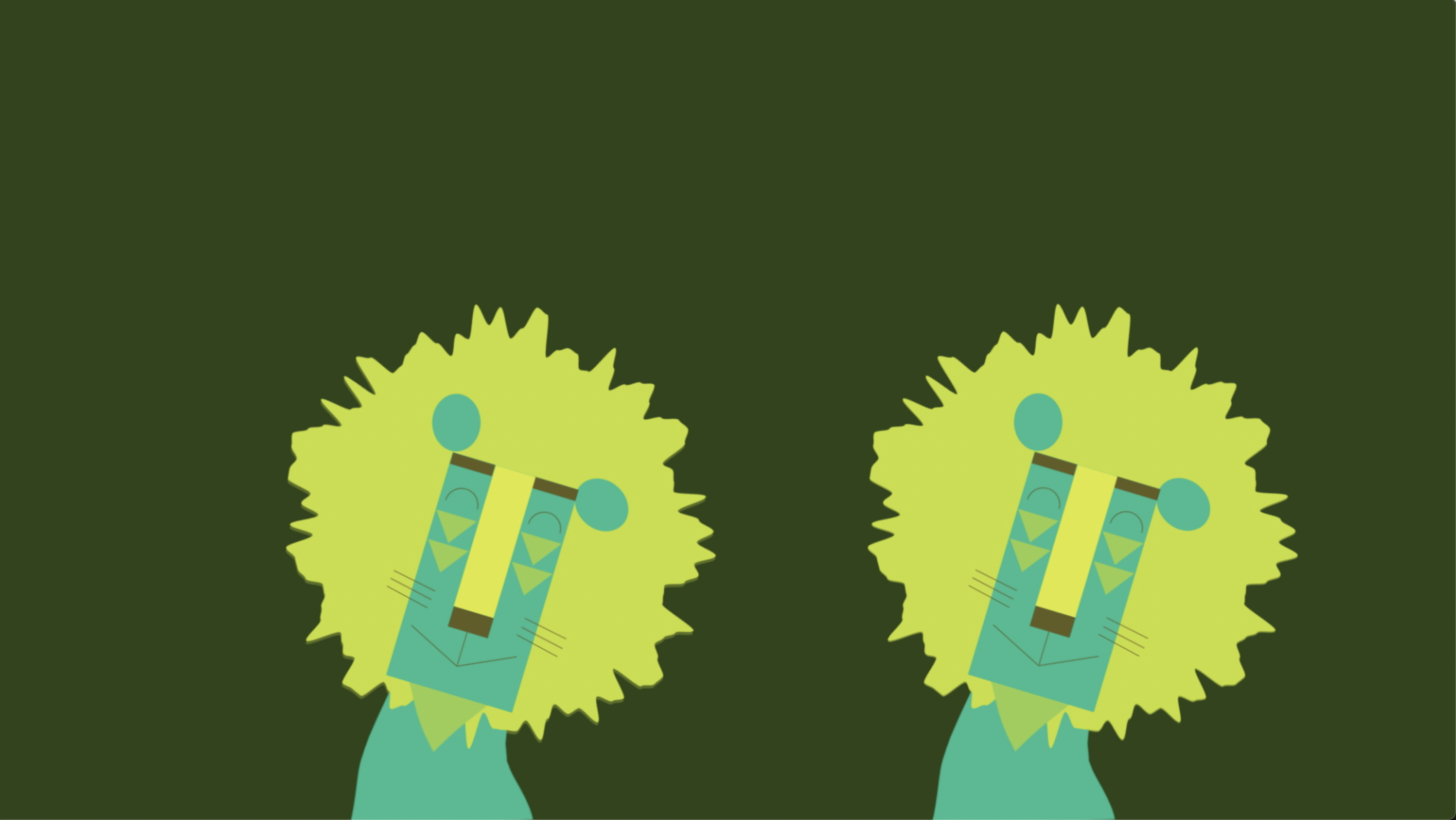 You may be familiar creating vector-based artwork in Adobe Illustrator, but those same works can be animated in Adobe After Effects like the video above. Think of your artwork like a puppet, consisting of joints and limbs. With tools like the Puppet Position Tool, Anchor Point Tool, and Rotation Tool, you can create some pretty advanced animations.

Use either of the .ZIP Asset Packages below, or create your own vector-based character to animate.

Submit your After Effects vector animation as .MP4

This week we learned how to make loading icons. We were given creative freedom for the third one (the star) so i went a little nuts with new techniques I learned. 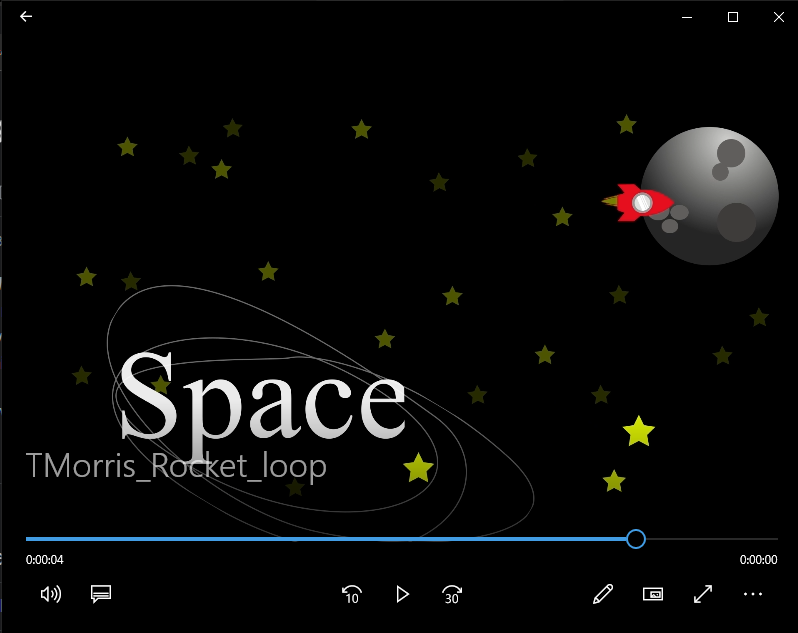 I had a lot of fun with this assignment. We only needed to create a few shapes, incorporate a mask and effect, but I wanted to try creating an environment. 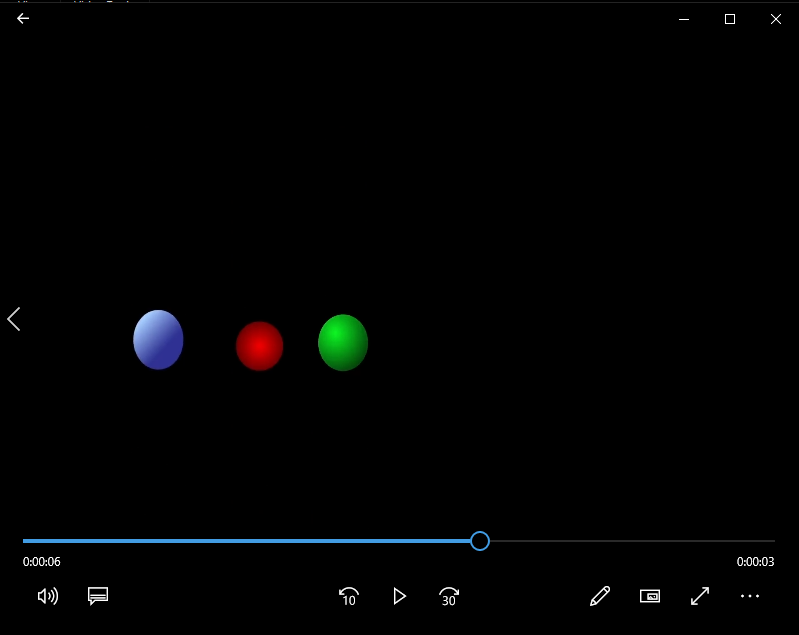 Pt2.
Next to the original ball;

1. Create a new ball using the shape tool
2. Fill with a gradient
3. Under the “Transform: Ellipse” properties, keyframe the balls position and scale at the different important pose points (you’ll need to unlock the link between the height and width of the scale).
4. Go to the last frame of your animations and click n to trim the work area to your current frame
5. Right click in the work area and select trim composition to work area.  Your video should now fill the timeline.
6. Create a new 10 second composition at 1920×1080 24fps, and name it bounce_loop.
7. Drag the Ball_2 composition from your project panel into your new composition
8. Right click on your precomposed layer and choose Time>Enable Time Remapping
9. Option click on the stopwatch in the Time Remapping property to enable expressions
10. Under the expression click the icon that looks like a circle with a play button in it, choose Property>loopOutDuration(type = “cycle”, duration = 0)
11. Drag your precomposed layer out until it fills your entire 10 second timeline.  Your video should now loop for 10 seconds.
12. Export as mp4 using media encoder.